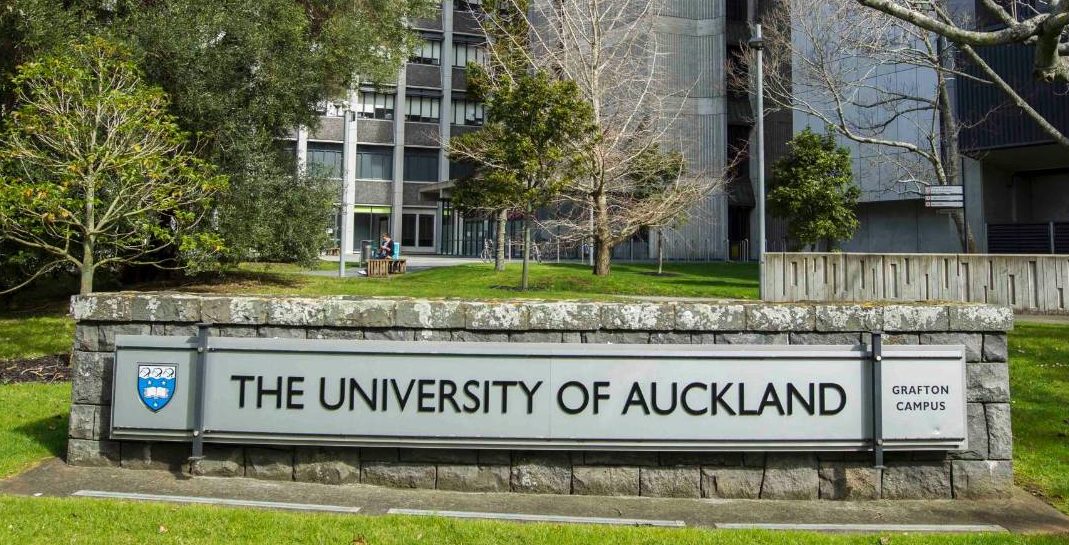 The University of Auckland has been ranked number one in a new global ranking that assesses the social and economic impact of universities.

These 17 goals – which include providing inclusive and equitable quality education, achieving gender equality and fostering innovation – were adopted by the UN in 2016 and provide a framework for developing the world in a sustainable way.

As well as being ranked number one overall, Auckland came top for two of the goals: good health and wellbeing, and partnerships for the goals.

Auckland vice-chancellor Stuart McCutcheon said the ranking was an “outstanding result” and reflected the university’s longstanding commitment to the principles laid out in the SDGs.

“I’m proud that policies that are entrenched within the way this university operates have been recognised, particularly across areas of equity, of staff and student wellness.”

He said while much of the university’s work in these areas pre-dated the adoption of the SDGs, the goals made the university staff think about what they were doing, and where there might be gaps.

In the university, and across New Zealand, there was still a lot of work to be done around reducing inequality in education, he said.