On April the 9th Social Value Aotearoa partnered with IDYP to co-host a networking event-cum-workshop with the Canadian sketchnote extraordinaire Sylvia Duckworth.

Jo had previously facilitated at the inaugural IDYP event, and since then IDYP had expressed interest in further collaborating and strengthening the relationship between the two organisations – and it just so happened that Sylvia’s whirlwind world tour coincided perfectly with this kaupapa. 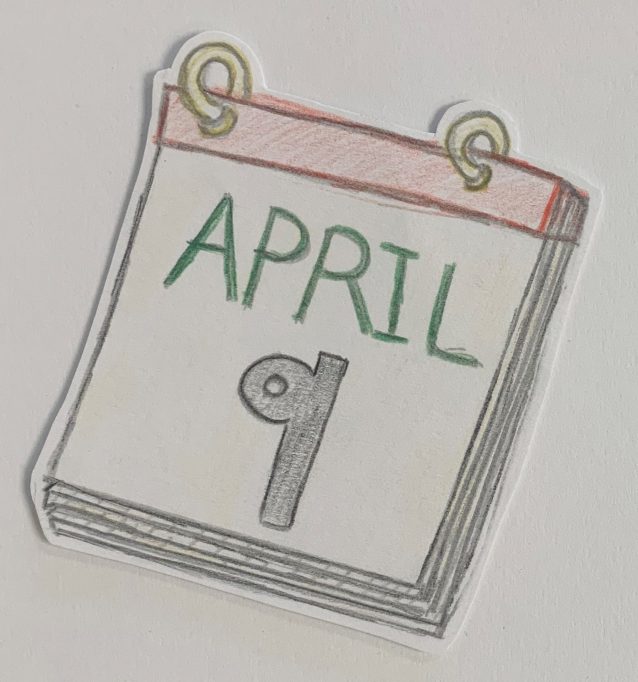 Sketchnoting, is a form of note-taking developed as a way to improve the quality of notes by tapping into different areas of the brain by utilising visual and written elements which can help you to better understand and remember information. The workshop provided an introductory to the basics of sketchnoting, with Sylvia demonstrating how to turn a few basic shapes into numerous different icons, which could be interpreted in whichever way you want.

Held at Brothers Brewery, in addition to the IDYP members there was a strong showing from Wai-Atamai to tautoko the SVA team, for whom, the evening also provided a particularly good opportunity to have some fun and unwind following a packed calendar of events. It was also particularly special to see Sylvia wearing her taonga, which was gifted at a previous workshop and beginning with her pepeha. 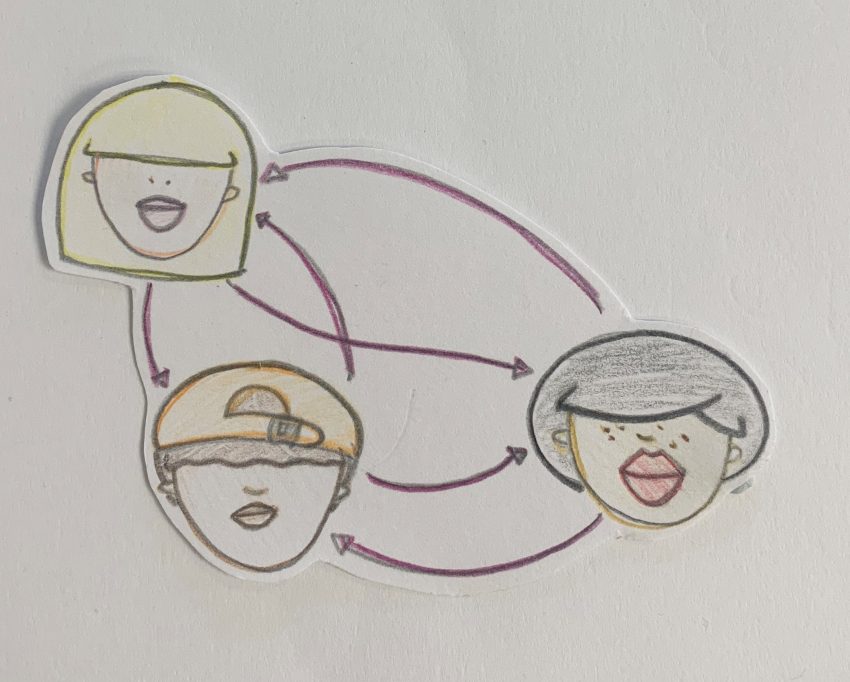 There was somewhat of an air of anxiousness at the outset, however this was (more or less) eased when Sylvia assured everyone that it doesn’t matter whether you think you can draw or not – sketchnoting can take whatever form or style you wish – leaning more toward typography or illustration depending on what makes sense and works for you – as, only you need to be able to understand your drawings. The beverages and nibbles might have helped too.

The evening was rounded out with a possibly slightly rigged prize draw and a rousing rendition of Nau Mai, Haere Mai. Overall a very successful event, which all in attendance enjoyed and took a lot from.

Huge thanks to Sylvia Duckworth for joining us and IDYP for collaborating with us on this great night!

If you’re interested in further events like this or if you’re keen to collaborate on a future event or workshop let us know at Info@socialvalueaotearoa.nz